Mayweather/McGregor: How to Capture Attention for Your Business 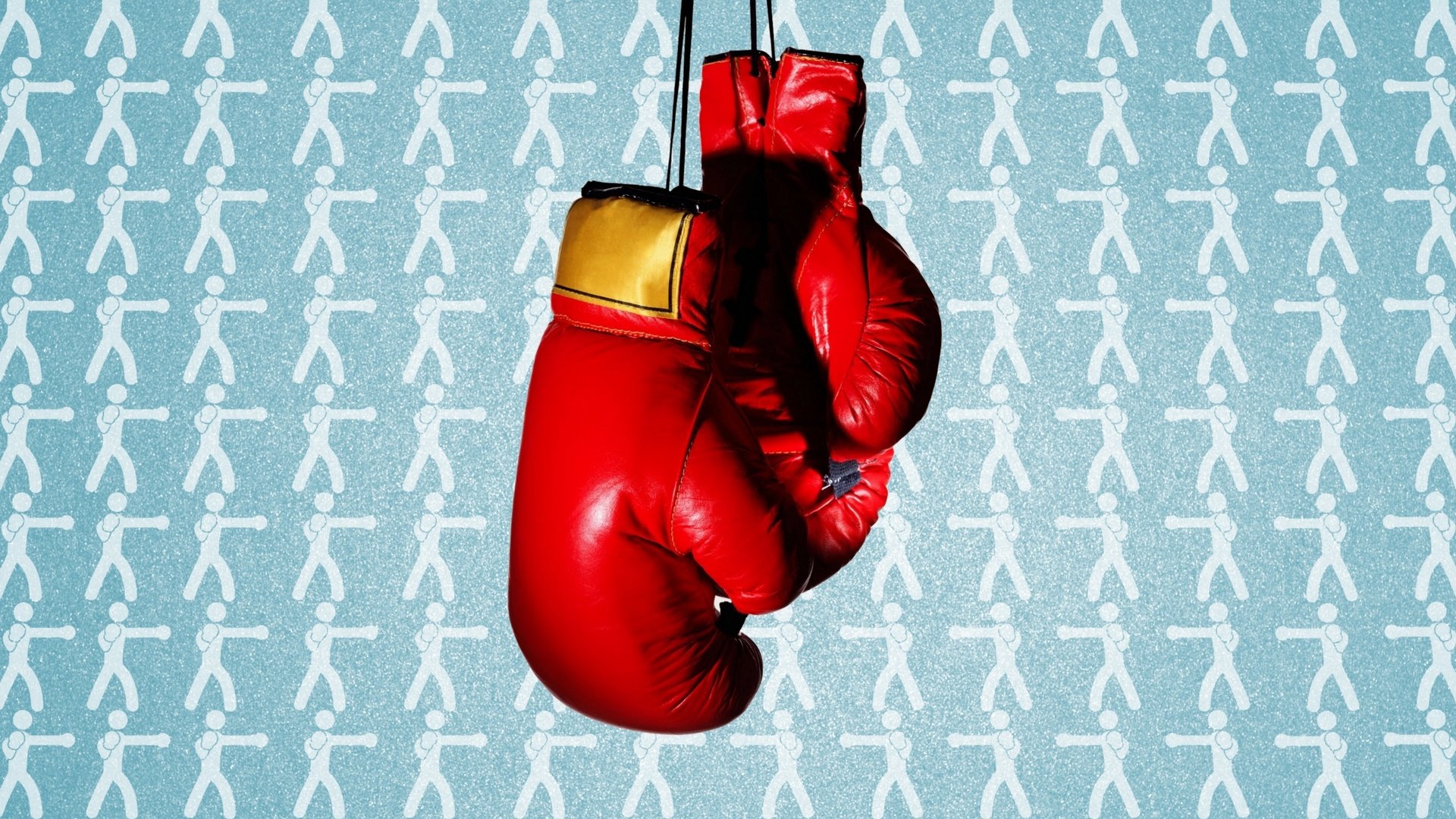 The most talked about sports event right now is the impending Floyd Mayweather vs. Conor McGregor bout, set for August 26. In advance of the fight, the two fighters just completed the week-long May/Mac World Tour, which you may have seen headlines and videos about. If you didn't see videos of any of the press conferences, I'll summarize it for you and just say it was a lot of chaos mixed with even more testosterone.

That may sound like a nightmare, but it was the type of nightmare that you want to keep watching.

Admittedly, I've never been able to get that into combat sports, therefore, I wasn't excited for the fight like a lot of sports fans. That has changed. Now, I'm looking forward to the fight.

Most of my change of heart was due to the recent promotion of the fight. My attention has been captured as the two sides continue to build hype for this unprecedented event.

My change of interest begs the questions: how did they capture so many people's attention so quickly? And, is it replicable on a smaller scale?

In this blog, I'll show you how they captured people's attention using strategies that are within your realm of possibility.

Here are 7 strategies used during the May/Mac World Tour that you can use to capture your audience's attention:

Tip: You're probably already publishing content to several social accounts, so use the content that has been successful, in terms of engagement, and repurpose it in some manner. This can mean turning a blog into a short video, Instagram story, or using Facebook Live to talk, and answer viewer questions, about the blog. 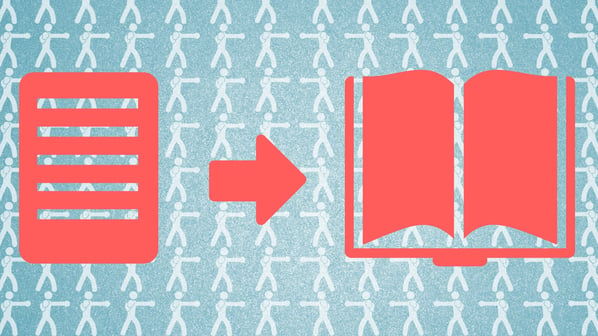 Unlike the actual fight, viewing the press conference tour was 100% free. Not only did this magnify the reach of the promotions, but it garnered more interest in the event, which isn't free.

It can be tough to put time into something and then give it to people for free, but you need attention in order to achieve your goals, and people love free things. To get people to bite on the products or services that you're selling, you need an audience that has shown interest in your product or service. What better way to do this than to offer something relevant for free?

Tip: You have unique knowledge in your industry. Use that knowledge to put together helpful content that people can claim for free. Think ebook, webinar, checklists, etc.

Conor McGregor is not a boxer, he's a mixed martial artists. Floyd Mayweather is a boxer. The two fighters will battle each other in a boxing ring within the rules of boxing. Essentially, McGregor is transcending two different sports in order to make this megafight happen. Seeing that McGregor is estimated to take home $75 million for the fight (which is about 21 times more than his previous highest paying fight) it's hard to argue that he's doesn't win whether he wins the actual fight or not.

Tip: Don't get complacent. Continue to seek education and new avenues to market your business. If you don't blog, research how to incorporate a blog into your marketing. If you aren't proficient at Instagram, take the time to learn it. Marketing trends are constantly changing, so you have to evolve along with them. Your biggest prize might be waiting to be unlocked through an avenue you haven't explored.

The storyline this megafight has built is intriguing even to an outsider like me. It consists of the number one fighters from two different sports, a well-documented dislike the fighters have for each other, smack talk to fuel that disdain, and feigned throwdowns at the press conferences. This may all seem overly dramatic, but it makes people want to see how the story ends; and when the ending comes, they'll have to pay to see it.

Tip: Tell a story. The typical story arc consists of setting, conflict, climax, and resolution. Your customers have a conflict and your product or service is their resolution. So, tell a story that potential customers can relate to. Expound on a common conflict people experience and let them place themselves in your story as characters seeking a resolution (your product) to their conflict.

As I said earlier, the UFC provided content for those who's appetite wasn't quite satisfied merely by the press conferences. They knew there was going to be a heightened sense of interest in this fight, and therefore, provided the necessary content to nurture these interests.

Tip: Always follow up with people who have shown interest in your company. Use workflows, Facebook Messenger, etc., to provide supplemental content that your audience might find valuable. Those who show interests in supplemental content will be more qualified and more likely to choose your business. Knowing this will inform how you interact with different segments of your contacts.

Ever since this megafight was set in stone, sports news has been all over it. They leveraged the coverage people were seeing in the news by setting up the press conference tour that would, ultimately, move people to the edge of their seats.

Tip: Pay attention to the news. If you can tie in current events with your content, your audience will be more likely to relate to, and understand, your content.

7. Be sure you can fulfill promises

We'll find out if the megafight does this on August 26, but until then, we'll have to hope that the actual event lives up to the promotion so far. If it doesn't, it could be detrimental to the attention both of the sports receive in the future.

Tip: Make sure you have a strategy in place to fulfill the things you have promised your audience. If you can't fulfill your promises, you're going to lose the attention of certain people forever.

Here's to hoping you can implement some of these strategies to capture attention and here's to hoping this fight lives up to its potential. Who do you have winning?

Learn how to capture attention and turn that attention into leads in our free ebook, The 30 Greatest Lead Generation Tips, Tricks & Ideas.